We are proud to see some of our projects featured in this article and to have worked with such great brands! 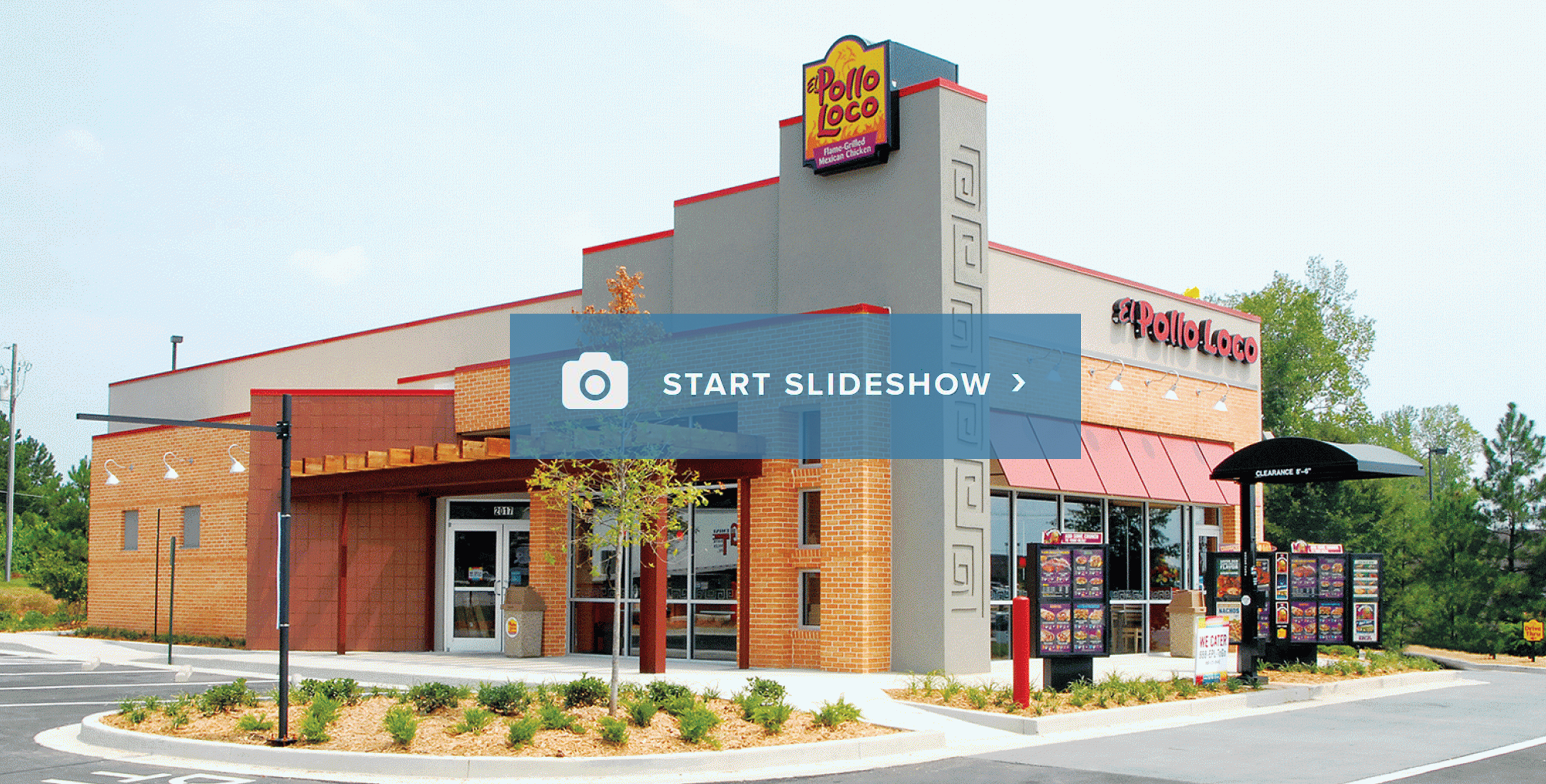 States including Texas, Arizona and California are seeing brand-new units pop up from big brands

Restaurant chains across the country have not only begun to reopen dining rooms, but they are opening new units as a sign of hope for the future.

Last week, BJ’s announced 85% of units were open for dining, and Bloomin’ announced that over 75% of stores are open. Meanwhile, companies like Panda Express, Dunkin’ and Taco Bell are hiring thousands of new workers.

And it seems brands can’t resist opening new units in addition to ones that had been closed due to COVID-19.

Most of the new locations listed here are opening in Texas, which was one of the first states to lift restrictions and open at reduced capacity on May 1. But Arizona, California, Illinois and Colorado are seeing new restaurant locations as well.

From larger brands like El Pollo Loco to Slater’s 50/50, restaurant chains are capitalizing on the increased real-estate opportunity and customer base itching to leave their homes.

While all of these locations have to follow social-distancing guidelines for restaurants in accordance with the Centers for Disease Control and Prevention, they’ve all seemingly opened in states where restrictions are light, like Texas and Arizona.